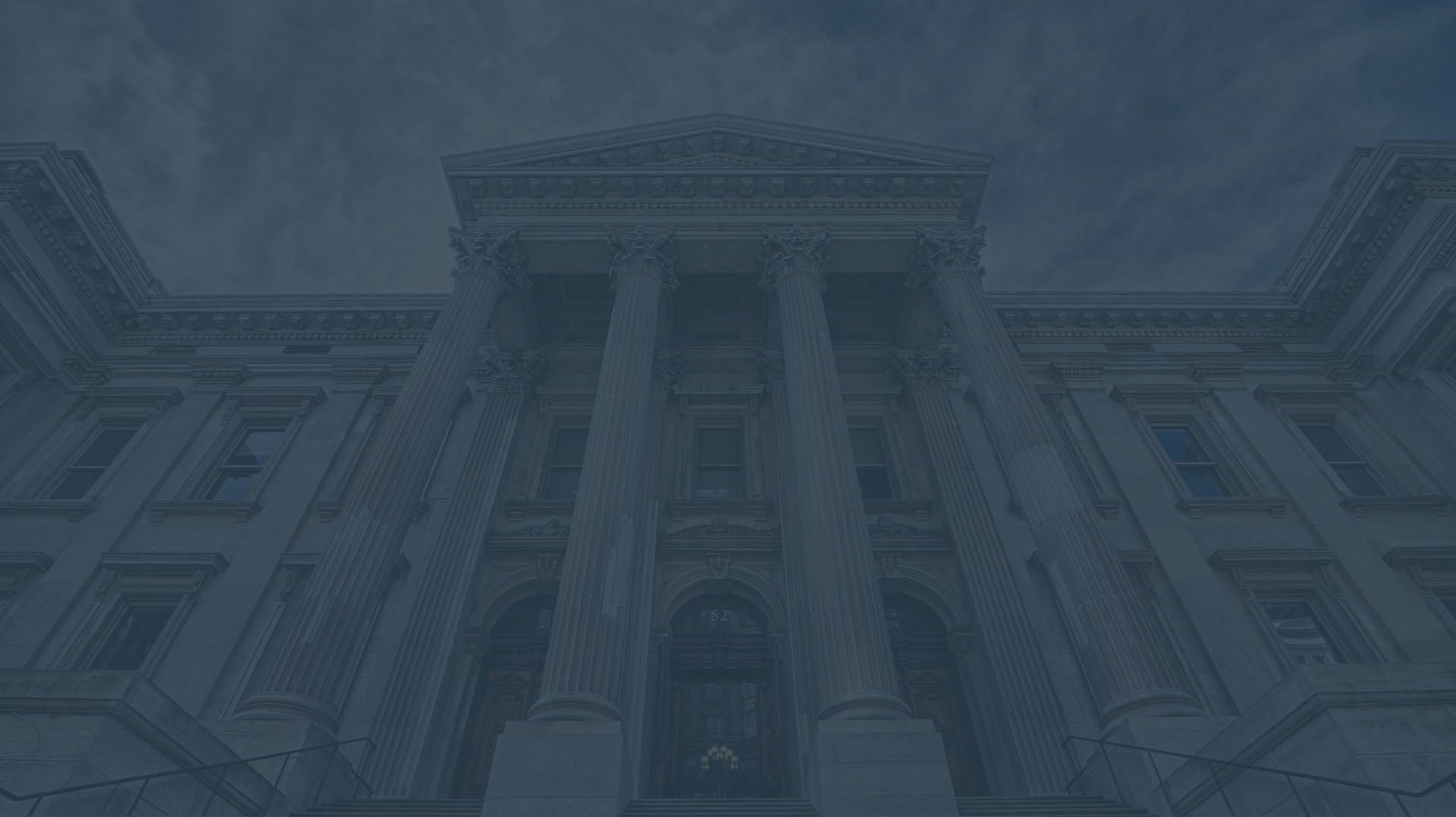 LEGAL EXPERIENCE
Joseph J. Lanzillotti is the founding principal of Lanzillotti Gribben & Marchuk. Joe’s entire legal career has been spent in Cook County and the Cook County suburbs counseling governments and helping individuals and corporations navigate government bureaucracy. Joe was elected the Mayor of Berwyn, Illinois in 1981 and re-elected in 1985 and 1989. During Joe’s 12 year term as mayor, he revitalized and modernized the community. Joe also served as the Democratic Party Committeeman, City of Berwyn Prosecutor, Justice of the Peace for Cook County, and numerous other positions within the City of Berwyn government.

BAR ASSOCIATION AND OTHER MEMBERSHIPS
Joe was admitted to practice law in the State of Illinois in 1958.

PERSONAL DATA
Joe remains a lifelong resident of Berwyn, has been married for over 56 years, and continues to manage his many commercial properties 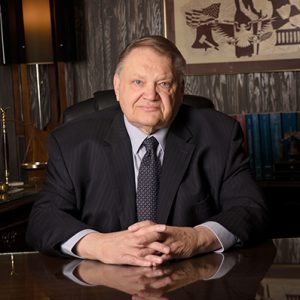 LEGAL EXPERIENCE
Robert “Bob” Marchuk is a founding partner at Lanzillotti Gribben & Marchuk. With over 40 years of legal experience representing individuals, corporations, and governmental agencies, Bob concentrates his practice in the areas of personal injury, workers compensation, probate and general civil litigation, as well as residential real estate and estate planning. Bob has represented both Plaintiffs and Defendants in Court in Illinois, Wisconsin, Arizona, and Nevada. Bob is committed to vigorously representing his clients in a professional and ethical manner, with the aim of securing maximum results.

TOP VERDICTS AND SETTLEMENTS
Bob has litigated many record-setting verdicts and settlements. In one of his recent cases, a $2.5 million settlement was reached in favor of the family of an 89 year-old father who died after the vehicle he was driving was struck by a school bus.  Bob was able to demonstrate through video and depositions that the bus driver’s version of events did not match the evidence.

Bob’s other successes include:

$350 thousand settlement on behalf of a 40-year-old woman whose arm was scratched by a cat and required extensive surgery to repair.

EDUCATION AND ASSOCIATIONS
Bob is a graduate of Morton West High School in Berwyn, Illinois, and he received his bachelor’s degree in Business Administration from Monmouth College. Bob played colligate football. Bob earned his law degree from Loyola University School of Law in 1974. Bob is licensed to practice in the State of Illinois, United States District Court for the Northern District of Illinois, and, since 1977, has served as an Arbitrator with the American Arbitration Association. 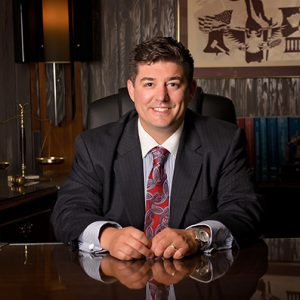 LEGAL EXPERIENCE
Luke Dussman is the Managing Partner at Lanzillotti Gribben & Marchuk. Luke defends and prosecutes complex cases at the trial and appellate level in federal and state courts throughout the State of Illinois. His practice involves a broad range of complex criminal and white collar matters, personal injury claims, and governmental investigations relating to the Employee Retirement Income Security Act (ERISA).

Luke has significant trial experience ranging from first degree murder to property disputes. In his trials and arbitrations, Luke has prepared and cross-examined expert witnesses including medical examiners and police officers; argued both criminal and civil jury trials; participated in jury research, voir dire, and jury selection; and written pre-trial, post-trial, and other trial-related motions.

Prior to joining the firm, Luke served as an investigator for the U.S. Department of Labor, Employee Benefits Security Administration (EBSA).

ADMISSIONS AND BAR INFORMATION
Luke is a member of the trial bar of United States District Court for the Northern District of Illinois, the Illinois Bar Association, and the Cook County Bar Association.

EDUCATION SUMMARY
Luke earned his bachelor’s degree in finance from the Kelley School of Business at Indiana University in 2001, where he was a Chick Evans Scholar. While working as an investigator at the U.S. Department of Labor, Luke attended night school at The John Marshall Law School and earned his J.D. in 2010, where he earned a CALI distinction in White Collar Crime. Further continuing his education, Luke earned an LL.M. in Employee Benefits from John Marshall in 2011.

Let us help you with a FREE initial consultation